What is ADSS Fiber Optical Cable?

The all-dielectric self-supporting optical cable is a non-metallic optical cable that is composed of all dielectric materials and contains the necessary supporting system. It can be directly suspended on power poles and towers.The ADSS fiber optical cable is mainly used for communication routes of overhead high-voltage power transmission systems, and can also be used for lightning Communication lines in high-prone areas, large-spans, and other overhead laying environments.

3.The outer sheath of ADSS optical cable is made of AT or PE material, which runs in a strong electric field, and there is a problem of electric corrosion.

4.ADSS fiber optic cables are subject to wind vibration. Smooth and stable horizontal wind blows to the optical cable, wind vibration will occur, and fatigue damage will occur at the hanging point.

5.The ADSS optical cable has a certain degree of resistance to pressure and can withstand the greater grip strength of the tensile clamp.

ADSS optical cables work in a large-span two-point support (usually hundreds of meters, or even more than 1 km) in an overhead state, which is completely different from the traditional concept of “overhead” (the post and telecommunications standard overhead suspension wire hooking program, 0.4 meters on average for optical cables 1 pivot). Therefore, the main parameters of ADSS optical cables are in line with the regulations of power overhead lines.

Refers to the tension on the optical cable when the total load is calculated theoretically under the design weather conditions. Under this tension, the fiber strain should be ≤0.05% (stranded) and ≤0.1% (central tube) without additional attenuation. In layman’s terms, the excess length of the optical fiber has just been “eaten” at this control value. According to this parameter, meteorological conditions and the controlled sag, the allowable span of the optical cable can be calculated under this condition. Therefore, MAT is an important basis for the calculation of sag-tension-span, and it is also an important evidence for characterizing the stress-strain characteristics of ADSS optical cables.

Also known as ultimate tensile strength or breaking strength, it refers to the calculated value of the sum of the strength of the load-bearing section (mainly counted as spinning fiber). The actual breaking force should be greater than or equal to 95% of the calculated value (the breaking of any element in the optical cable is judged as cable breaking). This parameter is not optional, and many control values ​​are related to it (such as tower strength, tensile hardware, anti-vibration measures, etc.). For fiber optic cable professionals, if the ratio of RTS/MAT (equivalent to the safety factor K of overhead lines) is not appropriate, that is, a lot of spun fibers are used and the available fiber strain range is very narrow, the economic/technical performance ratio is very poor. Generally, MAT is approximately equivalent to 40% RTS.

It mean stress Sometimes called daily average stress, it refers to the theoretically calculated tension of the optical cable under load under no wind, no ice and annual average temperature. It can be considered as the average tensile (strain) force of the ADSS during long-term operation. EDS is generally (16~25)%RTS. Under this tension, the optical fiber should have no strain and no additional attenuation, that is, very stable. EDS is the fatigue aging parameter of the optical cable at the same time, according to this parameter determines the anti-vibration design of the optical cable. 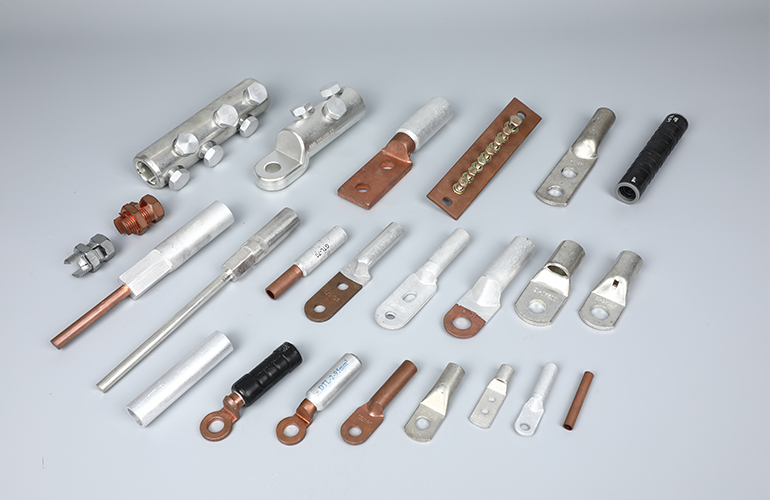 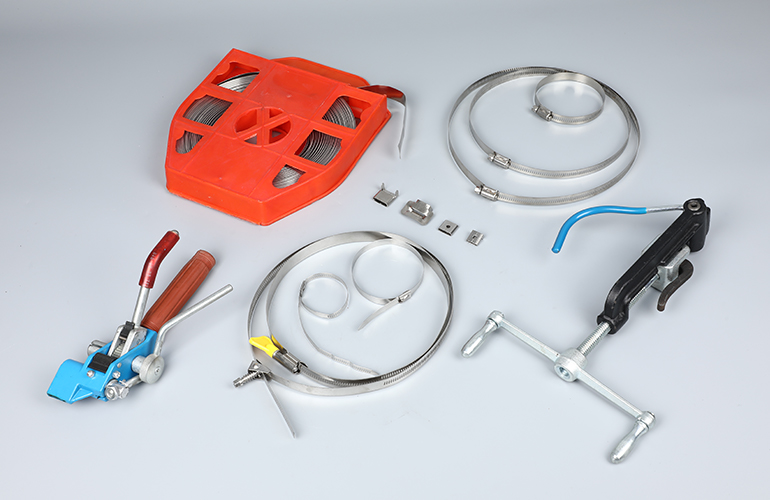 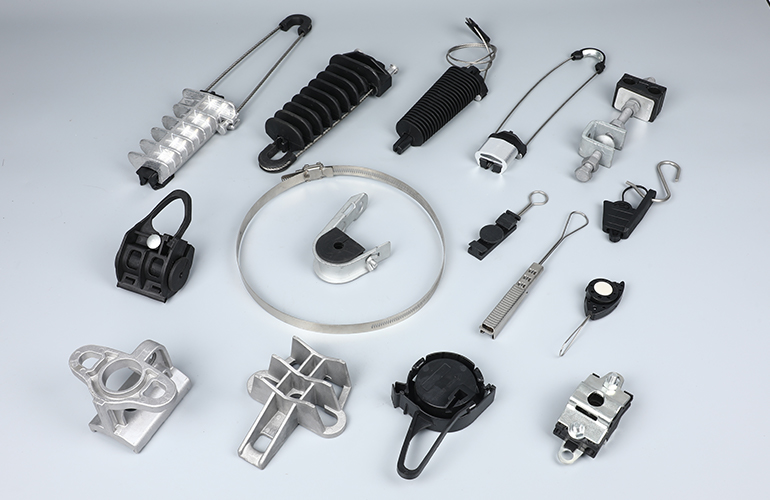 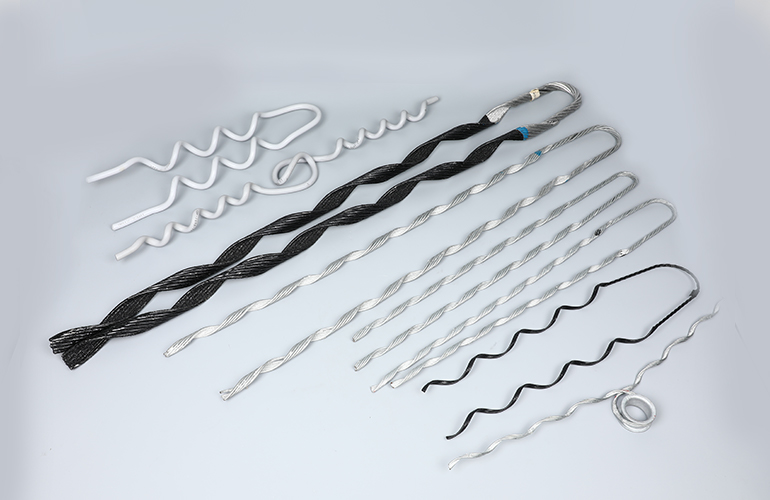